NEW Introducing a new amazing feature: Locker Private Email. Try it now with our 55% off discount for Premium. 🎉 Learn more

What Are Brute Force Attacks And How To Prevent Them?

In the security world, brute force attacks are as old as passwords themselves. Some simple steps can render them useless when you take security seriously. However, this type of cracking is still popular due to widespread poor password hygiene. Read on to find out how this attack works and what you can do to protect yourself against it.

What Is A Brute Force Attack?

A brute force attack is a common hacking method that malicious actors use when they want to gain unauthorized access to systems and accounts.

Simply put, they work through an infinite number of login details or encryption keys until the correct one is identified. Think of this real-world equivalent: a thief breaks into your house and tries to open your safe by attempting every combination.

The trial-and-error approach demands a lot of work. That is why hackers typically employ powerful computer systems to carry out brute force attacks. Complex and unique passwords encrypted with strong algorithms can make such attempts not realistic.

But it is still a popular door to break into online accounts since short and reused passwords are still a common habit. The simplicity of credentials makes the guessing a lot easier, especially when hackers are free to carry it out for as long as they want. Brute force attacks aren’t heavy on intellectual strategies. There are still plenty of easy targets out there vulnerable to them.

How To Prevent Brute Force Attacks

There are some countermeasures you can deploy against this cracking method.

Following the best password practices can make them much tougher to crack. Complex, random, and unique passwords are the first line of defense against every attempt at guessing.

Complicated rules increase the number of possible combinations to a great extent. This forces hackers to spend more time going through a longer list of passwords. When your credentials are strong enough, even powerful computers may need years to decode them. The attackers may deem this process too time-consuming and give up.

A second (or even a third) factor can reduce the dependence on passwords. From secret codes to biometrics, they offer another layer of protection even when your password has been stolen.

Getting the login details is now just the first part of the job if hackers want to gain access to your accounts. They would have to somehow obtain the code in your phone or mimic your fingerprint or face.

Password-guessing programs will become useless if there is no password in the first place. Passwordless authentication eliminates this security threat completely by employing other mechanisms to verify a user’s identity. Its adoption is still limited at the moment. But this novel technology is the future of authentication, ensuring security and convenience at the same time.

Why Locker Can Help Your Thwart Brute Force Attacks

The built-in generators of Locker can produce a complex password and securely store it for every account. You don’t need to run the risk of using a weak password or forgetting it.

Locker can generate a password of up to 64 characters. This is comfortably much longer than every recommendation. Each password is a random combination of letters, digits, and special characters. For most people, these credentials can stand strong against brute force attacks if they occur.

Credential stuffing is a common type of brute force attack. Hackers often try this when they have databases of breached login details. It works best when users reuse their passwords between different accounts. Thanks to Locker’s generator, there is no need for it anymore. You can just create a new password as you go, and Locker will take care of it.

Even when hackers still want to give brute force attacks a try, it is virtually impossible for them to guess your password right. A responsible service provider should notice such failed attempts and take action to protect your account. Locker can also prepare you for the passwordless future where this hacking method is no longer relevant.

Download Locker today to strengthen the security of your accounts and make them invulnerable to brute force attacks.

Organize Your Passwords With Folders In Locker 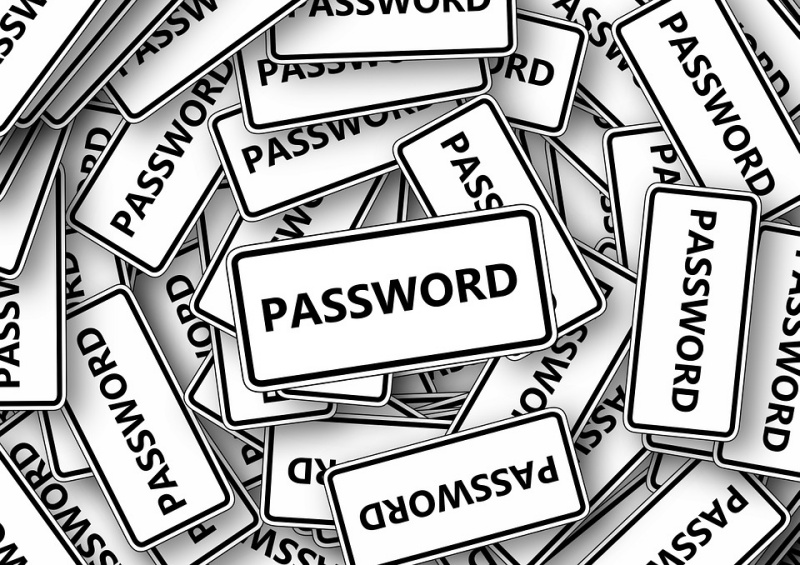 How Locker Saves Your Time In 5 Different Ways